Looking back over 25 years, John said they’ve learned a few secrets to success. “Don’t buy things on credit, pay your taxes, keep your nose clean,”  “Work hard and don’t take anything for granted.”
And, keep the pizza coming. 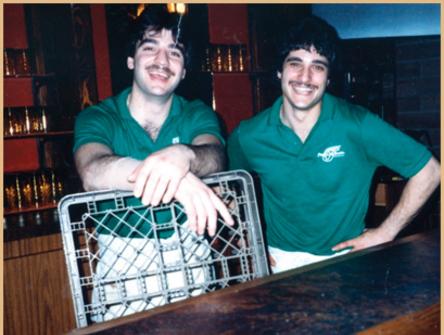 Jimmy's Pizza and Pasta in Stanwood

John, and Chris Markezinis started Jimmy’s Pizza and Pasta in 1986 when their dad drove by what used to be Gino’s. He saw that it was in bankruptcy, put his house down as collateral and said, “Don’t screw it up.” They didn’t.

Twenty-five years later, they’re still tossing dough and making pastas with the sauce that earned them a following in the first place.

It’s still on the menu. “The pizza’s always been the same,” John added.
In fact, most the menu has, as the brothers have tried to keep the food essentially Italian.

“Consistency,” John said. “We keep it the way we learned it.”
So far so good. Better than good, even.

But man, said John, it was a hard-won success.

The brother grew up in Shoreline and in their father’s restaurants, working hard and learning the business.  John was 20 when his dad, Jimmy, the restaurant namesake, gave him the chance to open a place of his own.

“My brother, Chris (21), said, ‘you don’t want to do that alone,’”.  With that, the two of them headed to Olympia Pizza House, on Queen Anne, and worked for their dad’s friend Spiro for nine months, for free.
In exchange, “he taught us the pizza,” John said.

They also got Spiro’s blessing and his recipes — he even set the brothers up with his suppliers. The brother’s set about remodeling the Stanwood location and were going to name it Brother John’s — “I’m John and Chris is my brother,” John said — but it turned out there was already a Brother John’s on 45th, in Seattle.

Instead, they named their endeavor Jimmy’s, after their father, who taught them his recipes for meat sauces. Fittingly, he had learned them from a Camano islander named “Papa Jack.” 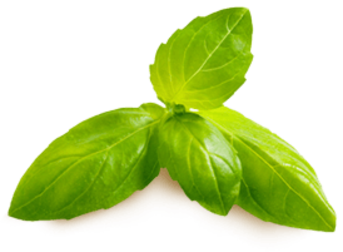 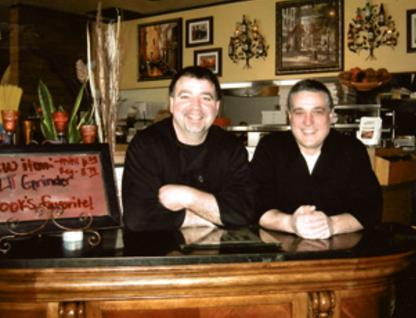 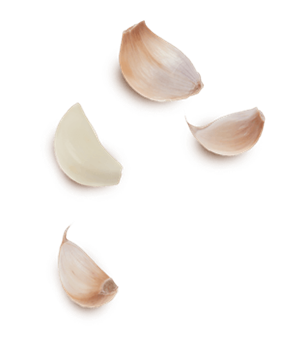 The Markezinis’ dad is 86 years old now, and people sometimes ask if he’s still involved. John laughs. “Dad was here for an afternoon,” he said. “It was sink or swim.” John said he remembers sitting at a front window booth with the only waitress during lunch hours, pretending to eat so it looked like the place wasn’t empty, thinking, “are we ever gonna make it?”

The brothers lived in their dad’s Camano beach house during those early years, scrimping and saving to get by.

Jimmy’s’ popularity still gets around the same way: people come and eat and leave happy. They tell other people and they come back. 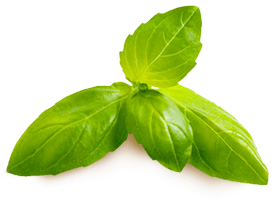 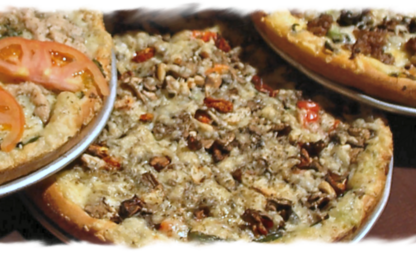 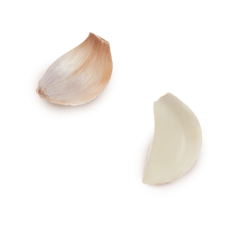 Over the years the restaurant has grown into a Stanwood institution, known not only for the food but also for first jobs.

“A lot of employees have come and gone from this place,” John said, and the brothers try to treat them right. “If the employees like to work here, they’ll take care of the customers,” he said. The years have brought hilarity, too. The familiar arched windows weren’t originally in the back dining area.

When the brothers decided to let some light it, they took matters into their own hands.
“I never asked my dad if I could punch holes in his building,” John recalled. “He happened to show up when I was taking a sledge hammer to the wall.”
Understandably, he wanted to know what John thought he was doing.

Windows, John told him. John also laughs when he remembers how the “Mama’s Special” pizza recipe came to be. “Mom didn’t want red meat on her pizza,” he said. “She wanted chicken.”

You do, she said.